Belgian employees are willing to relocate to avoid commuting stress

Almost half of all Belgians are willing to relocate to have a better commute to work. In Wallonia it’s as high as 71%. The reason? Commuting by car is extremely stressful. If companies want their employees to arrive at work rested, they should try to get them out of their private vehicles.

These are the conclusions of the European Transport and Commute Study by PageGroup (Michael Page, Page Personnel and Page Executive). The study addresses the commuting habits of professionals and the impact this has on their productivity and approach to work. More than 12,000 professionals in 10 different countries participated in the survey.

How many Europeans are willing to relocate for their work?

More than 44% of professionals are willing to move houses for their job, if that means they´ll avoid the stress of traffic jams and other cause of delays. Although there are huge differences between the regions. In Flanders only 28% of professionals view relocation as a real option, whereas in Brussels it´s more than double with 57%.  Companies need to offer alternatives to make sure their employees arrive at work calm and energetic.

Private vs public: which mode of transport is more popular in Belgium?

One of the biggest causes of commuting stress is the car. Over 80% of professionals in Flanders take the car to work. In Wallonia it´s as high as 85%.  Only in Brussels the public transport can really compete with commuting by car. There, 44% prefer to take the train, bus or metro. The difference in work-life balance between the two groups is significant: people who take public transport are far less stressed than those who decide to take their own vehicle.

Almost 40% of all the private vehicle owners find their trip to work far from relaxing. On the contrary: they arrive stressed at their workplace. That puts Belgium in 3rd place when it comes to most stressful countries to commute by car, right after Turkey and Italy.

How many Europeans arrive stressed at work taking the car?

Almost all car owners (95%) mention traffic jams as the biggest stress factor. Unexpected situations on the road, like maintenance work and accidents, come in second place with 63%.

One of the ways companies try to help their employees to arrive less stressed at work, is by promoting carpooling. The Belgian company GSK Bio organized a carpool system, after they found out that 25% of their personal was in favour of such a measure.

There is good reason to do so. Although Belgium isn´t among the best scoring countries, when it comes to public transport, professionals who commute by train, bus or metro are in general very positive: 68% say it´s efficient. In Brussels it´s even as high as 76%.  But what´s more important, the users of public transportations are less stressed: almost 80% say they arrive calm at work.

How many people arrive stressed at work taking public transport?

That being said, taking the bicycle is still the least stressful way of commute. More than 86% of all cyclists say they feel perfectly calm when they arrive at the office. According to Deceuninck, a Flemish company that encourages employees to take the bicycle, the economic impact cannot be underestimated. Not only are employees who take the bicycle more motivated, it also results in less absences through illness.

Companies that are seriously considering a commuting strategy for their employees, can find all the information they need at the ‘mobility points’, which can be found in every province.  Promoting and subsiding alternative ways of transport is a small investment that will pay for itself in the long run in form of more healthy and rested employees.

Are you seeking for advice on these or other HR related challenges? Or do you have job opening? Contact us here. 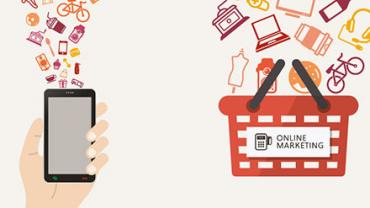 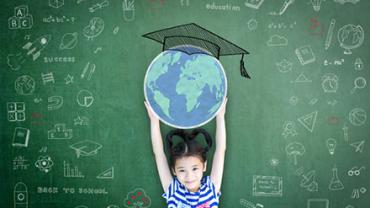 Four important lessons inspiring female leaders teach us
How is it possible that the most countries still need to elect their first female leader? Especially considering most…
3 min read 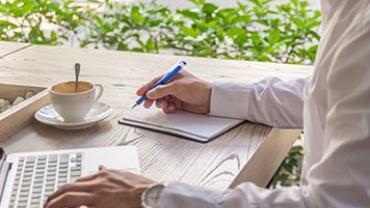 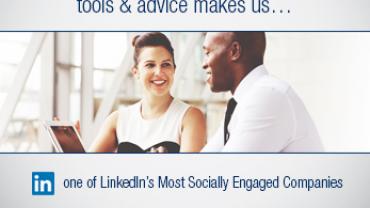 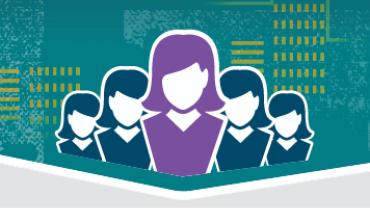 With 9 out of 10 male CEOs, Belgium is falling behind on the Gender Ga…
In 2017 all boards of directors of large companies in Belgium should have at least 30 percent female members. How big…
4 min read