The 2016 UEFA European Championship is at an end and we’ve seen an effective Portugal denying the French a third final victory on their own turf. Moreover, Iceland introduced a mainstream audience to the clapping chant better known as the ‘Haka’ (signature move of New Zealand’s national rugby team) and Swiss player Shaqiri taught us how to whip an amazing overhead kick. But what have we learned from the Euro 2016 business wise? The below infographic displays the key management lessons from players, teams and coaches.

Euro 2016 is over and we look back over the past month to see what the world of business can learn from the tournament, teams and managers.

Portugal started with three straight draws in the group stages, before sparking to life in the knock-out rounds, leading to them winning the cup!
Management lesson: Winning in business is a long, hard and winding road. The best managers know how to pace their team.

Coach, Joachim Löw quickly addressed his strangely offensive touchline habits.
Management lesson: If a mistake's been made, address it, apologise and learn from it so the team can move on.

Wales’ magical run to the semi-finals was no fluke. They used technology and data well to gain an advantage.
Management lesson: Using data analytics and technology to gain that edge over your competition is key to winning, in sports and in business.

Coach Roy Hodgson didn’t know who his best XI were and failed to do his homework on Iceland.
Management lesson: Never underestimate your competitor.

Iceland’s coach Lars Lagerback demanded full professionalism not just from his players but in every aspect.
Management lesson: By hiring the right people to fit into your team, a winning culture can be instilled and expectations exceeded.

Devoid of any real star quality, Italy managed to send reigning Euro champs Spain out in the knock-out stages.
Management lesson: A united team that's more than the sum of their individual parts can upset the competition.

The fancied and talented Belgian team flattered to deceive — again, with Marc Wilmots at the helm.
Management lesson: A talented team is only as good as its leader..

With a record of three losses Ukraine's performance was predictable, one-dimensional and short of ideas.
Management lesson: Sometimes, fresh ideas are needed when something in your team isn't working.

At one point, fan behaviour threatened to get Russia expelled from Euro 2016.
Management lesson: Consider your brand's image and reputation at all times.

If you are looking for a job, visit the candidates section. 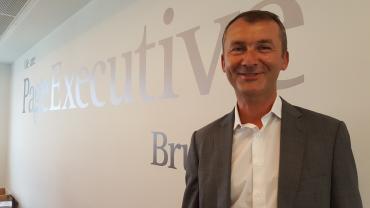 “We need to invest in long-term relationships”
In this interview, Olivier Top reflects on his successes – and his challenges – from his 20-year career in the…
4 min read 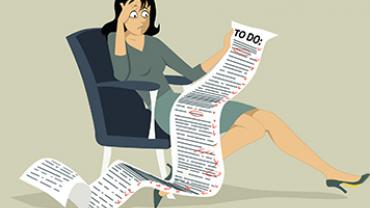 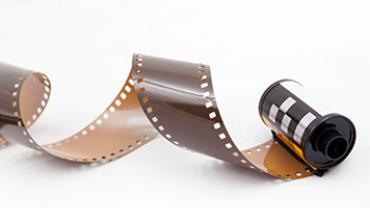 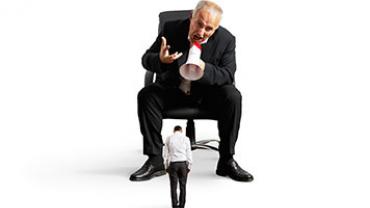 How not to do your employer branding: 4 lessons
Not all companies realise that talented employees nowadays look for more than only a well paid job.
2 min read 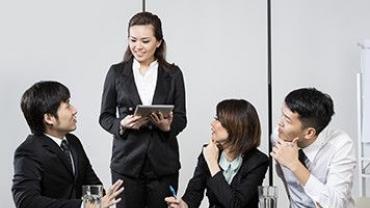