Want to retain employees? Take the lead from your local football team

With job markets peaking, it has become difficult for companies to retain employees. They should take the example of professional football teams in Belgium, who have been dealing with high turnover rates of their best players for years.

The Belgian labor market is booming, with unemployment falling to the lowest level in almost six years. The number of people out of work has dropped uninterruptedly over the last 12 months. That is good news for employees, who according to the Job Applicant Confidence Index of PageGroup, are much more positive about the job market compared to the same time last year: 57% think the labor market is doing very well, which is 20% higher than July 2016.

But for employers there is also a downside. It will become harder to keep their best people on board. The latest results of the Confidence Index show that 70% of employees would like to change jobs for financial or professional reasons: either they don´t see any career perspectives with their current employer (19%), would like to develop new skills (38%) or want a better salary (13%).

It´s nothing new that employees weigh their options once they see more opportunities on the job market. But if the turnover rate of employees become too high, companies have a serious problem on their hands. Especially because more often than not it’s the most qualified and experienced people who leave.

What should employers do to keep enough employees on board? Perhaps employers could learn something from their favorite football teams. There are very few industries where it´s more difficult to retain your best employees – in this case players – than in professional football. How do they deal with this challenge?

1. Look for diamonds in the rough

Small football teams cannot afford to buy big stars, so they have to contract players who have the potential becoming a star in the future. Unless your company is the Real Madrid or Manchester United of your industry, you´re probably are dealing with the same challenge.

Location Labs, a company that makes mobile security software, therefore decided to use the same approach as small teams like RSC Anderlecht, Ajax, FC Porto; it looks for diamonds in the rough. “We would much rather hire someone who looks like a strong curve, gaining more skill over time”, explains their Chief Operating Officer in Business Insider. “Their skill level today might be lower, but their potential is a rocket ship." And the approach works: the retention rate of the company is as high as 95%.

2. Invest heavily in training and education

“It’s not enough anymore to offer a good position and salary”, says Ilze Lammers, Talent Director Northern Europe and Germany with PageGroup. “The new generation also wants to know what an employer can offer in terms of personal and professional development. We have all kinds of coaching and training programs to help them to develop their career. Over 90% of our managers and board members come from within our own company.”

A talented team can only thrive if there is a good mix between older and younger players. The same goes for companies. According to UNIZO, the Belgian union for entrepreneurs, SMEs in Belgium have started seeing the advantages of older employees. Not only are they more likely to stay with the company – because they already have a career behind them – they also can serve as mentors of the new upcoming talents. According to UNIZO, the Belgian union for entrepreneurs, companies hired 34,690 senior employees more than the year before.

5 simple steps to kick starting your job search
Sometimes processes can take a while, especially when you have a full-time job. Go through this 5 steps and think of…
3 min read 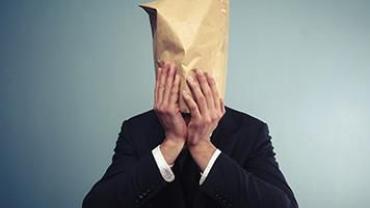 5 tips on how not to be nervous in an interview
Most people experience stress before and during a job interview. Accept those feelings and follow these tips to stay…
2 min read 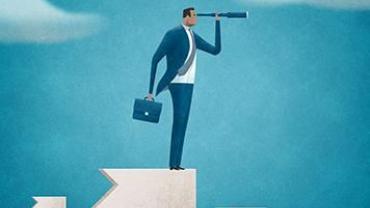 When to make the leap and change the direction of your career
Do you find yourself wondering around the coffee machine a little too often? Consider the steps below to move your…
2 min read 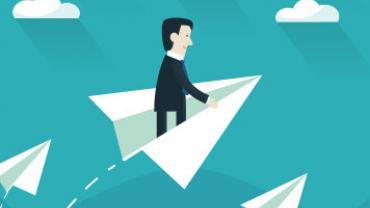 How to work your way to that promotion you wanted
With smart preparation, the right attitude and a good support network, you will be in a strong position to take that…
2 min read 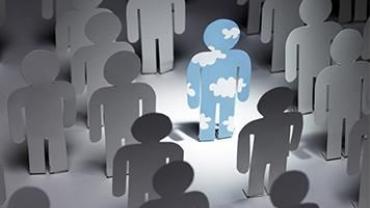 Five steps to finding that perfect job
Sometimes processes can take a while, especially when you have a full-time job. Here you have 5 steps to help you find…
3 min read